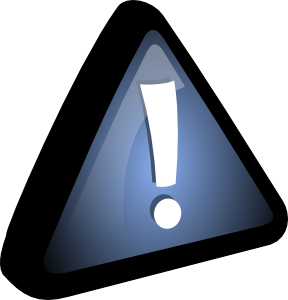 Sometimes you just need to tell someone what to do, and in those cases knowing how to form the imperative in Icelandic is, well, imperative. Many phrases you learn when starting out are imperative ones, like

In the other cases, the infinitive ending -a is removed (if the verb ends in -ja or -va, the j and v are removed as well) and the imperative is formed as follows:

And what list would be complete without some exceptions (irregulars)? 🙂

Compared with the singular, the plural imperative is much simpler, as it is just the 2nd person plural form of the verb + þið, which is often left out or shortened to just -i in speech:

One irregular is að vera:

So feel free to boss people around in Icelandic now 🙂