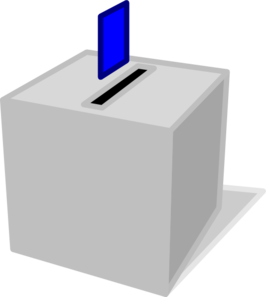 The Icelandic parliament is called the Alþingi, and dates back to the year 930, not long after the settling of Iceland. People met for two weeks in the summer at Þingvellir to settle disputes, hear the laws in effect at the time or adopt new laws. With parliamentary elections in Iceland coming up this week, I thought it might be nice to go over some vocabulary related to voting and elections, as well as look at the major parties running for seats in the legislature.

What would elections be without polls? You may see the following phrase every other day in the Icelandic news, with large swings in support among the major parties leading up to election day:

Electorate-wise, Iceland is broken up into six geographical regions, or kjördæmi:

An attempt is made to balance the number of representatives from each district so that the lesser populated regions of the country still have adequate representation in the Alþingi, which has a total of 63 seats.

The word “party” in the political sense is flokkur – you will see this as part of several of the names of Icelandic political parties.

flokkur can also have the meaning of follower.

Here is a list of the main parties running for office in this election, along with the relevant vocabulary related to their names:

And a few more parties (there are many candidates this year):

Vocabulary related to voting and elections: