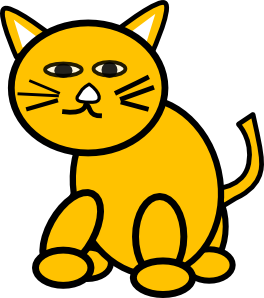 I have a hard time passing up a story about a cat, especially one named Boris Yeltsin 🙂 It seems that Boris caught himself a bird, dragged it into the house and then deposited it into his owner’s bedroom, and well, who needs an alarm clock when you have that?

“The owner of the cat, Johann Jakobsson, woke up bright and early one morning this weekend to find that his cat had caught a ptarmigan, dragged it in the window, through the kitchen and dining room, and then dropped it off in his bedroom. There the bird woke up and proceeded to fly all around, crapping on his pillow among other things.”

I actually couldn’t find a definite translation of þvæla or góma, so if anyone has better ones let me know 🙂

Johann caught the bird and carried it outside, where he released it. After his ordeal, he wondered just how such an act of mercy would be repaid, and as it turns out, later that day he met a man who gave him a few fish. An Icelandic tale of karma I guess 🙂